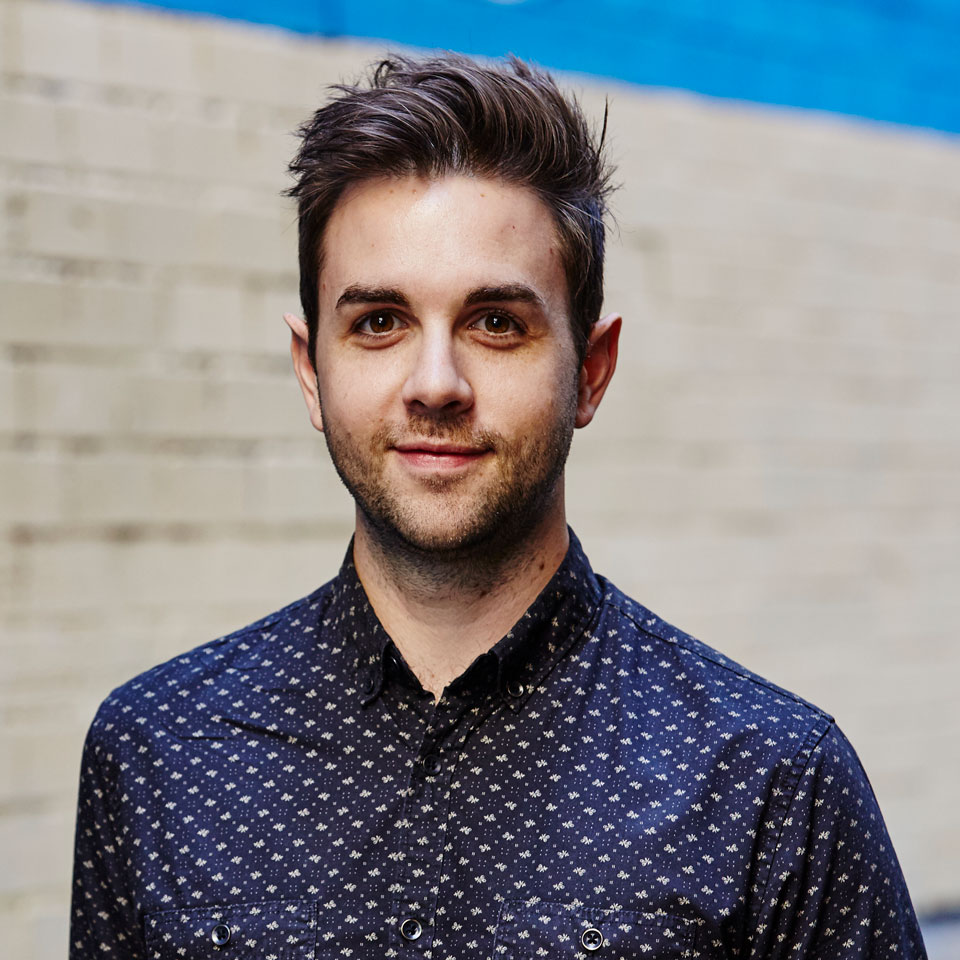 Dom is one of those weirdly sentimental people whose favourite wine styles are entirely mood or season-dependent – or often just from the last region he visited – but he won’t say no to a glass of pinot noir, grenache, sangiovese or nebbiolo (or chardonnay or riesling, for that matter).

Part of the team at Gourmet Traveller WINE since 2015, Dom’s professional background incorporates a healthy mix of wine and journalism, as well as music. Although he’s captivated by the diversity of wine from both here and overseas, Dom is especially fascinated by the people of the industry who, like wine itself, are always proving there’s something new to learn.

The Winecraft Guide to The Hunter Valley Wine and Food Festival

At Winecraft, we’re passionate about all things wine travel. Whether you’re reading up on a cellar door you’ve heard great things about or planning an itinerary for a fun weekend getaway, we have you covered!